I like to share my passion about science, by performing demonstrations, by conducting experimental workshops, or by writing. 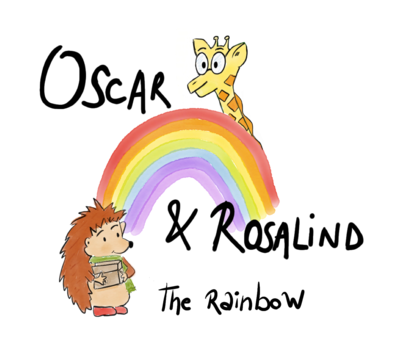 "Oscar & Rosalind" is a book series aimed at children aged 4-6. The books consist of a story featuring Oscar the hedgehog. Oscar is curious and finds explanation with his friend Rosalind the giraffe who is a scientist. 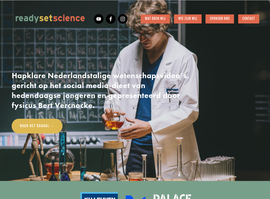 Ready Set Science is a Dutch speaking YouTube channel about physics that began in july 2019 with a premiere at the Cinema Palace.